Artur Żmijewski is a sculptor by background, he mainly works in video. Also
a publisher, publicist, editor of the Krytyka Polityczna periodical, curator of the 2012 Berlin Biennale. He believes that art may influence the shape and form of social life, language, and memory. 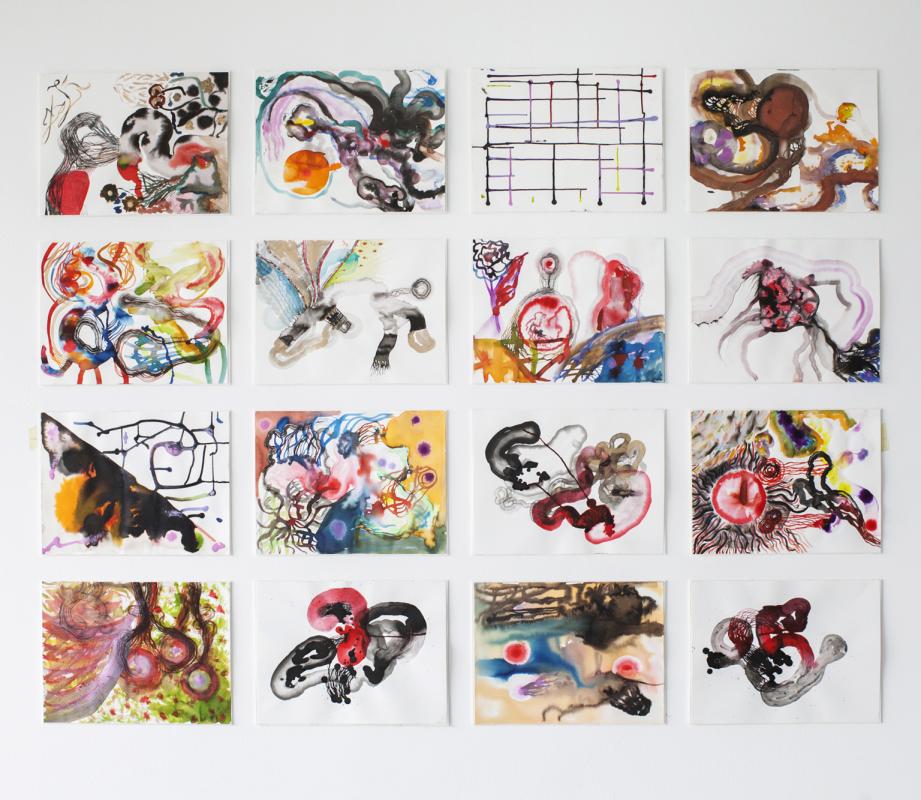