born 1980 in Wałbrzych,
lives and works in Warsaw.

Katarzyna Mirczak is an archaeologist. Since 2007, she has been involved with photography – first, as a journalist and recently, cataloguing and constructing a taxonomy of objects and paintings.

Just as the series Distinguishing Marks (posthumous photographs of prisoners and suicides’ tattoos), the series Tools of Crime was an outcome of queries and research at the Institute of Forensic Medicine in Krakow. All the objects photographed by Katarzyna Mirczak – from a skipping rope or a kitchen knife to a wooden peg – have contributed to someone’s death. They were used to strangle, cut, suffocate, stab or smash a human body. The artist displays the objects in a disciplined, cold way, always against a neutral, white background. The series is part of the prevailing current reflection on our ‘unequal’ relationships, including fetishism, with objects – and their at times dominant role in our life. 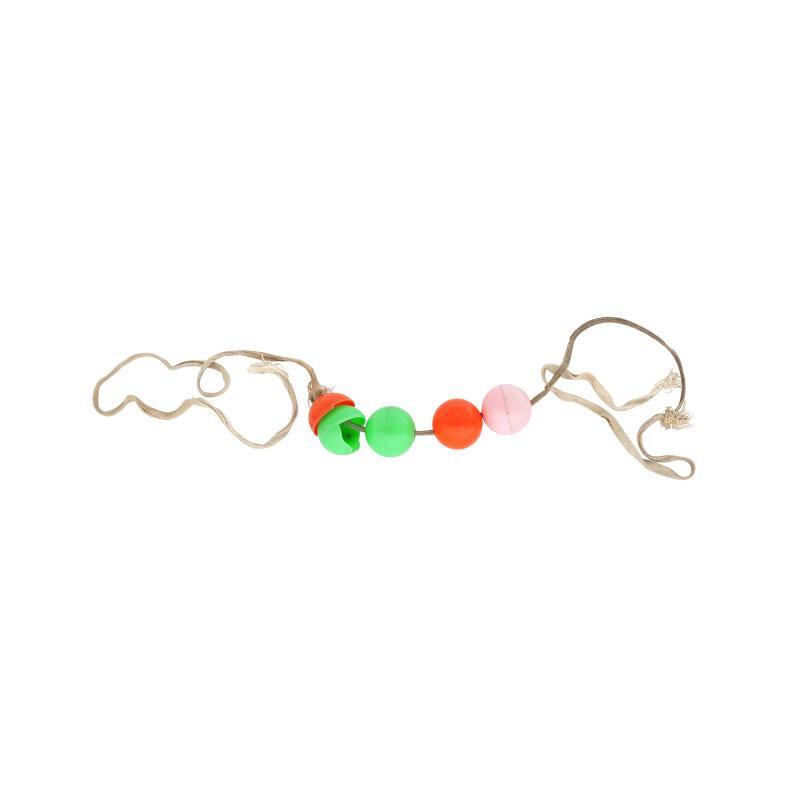