born 1959 in Pabianice, Poland,
lives and works in Warsaw, Poland.

Zbigniew Litera is an author of videos, photographies, installations, performances, objects. During the 1980s, he was part of such art ventures as Kultura Zrzuty in Łódź and the music groups NAO and Sternenchoh as well as the magazine Tango. During the 90s, Libera pursued critical art.

In Freelancer, Libera evokes the image of an artist as a social outcast. The title of the work, which emphasises unencumbered freedom of action is ironically confronted with Libera himself, presented as a homeless vagrant, arrested by the police. Libera often portrays the socially excluded, for instance in his series Masters, in which the artist insists on reviving the memory of the forgotten artistic authorities. His work is also relevant for the discussion – initiated by the Citizens’ Forum of Contemporary Art – of the financial situation of artists in Poland. Talking about artists, the broader issue of the labour market was raised and in particular the situation of all those who are not protected by the social security system. 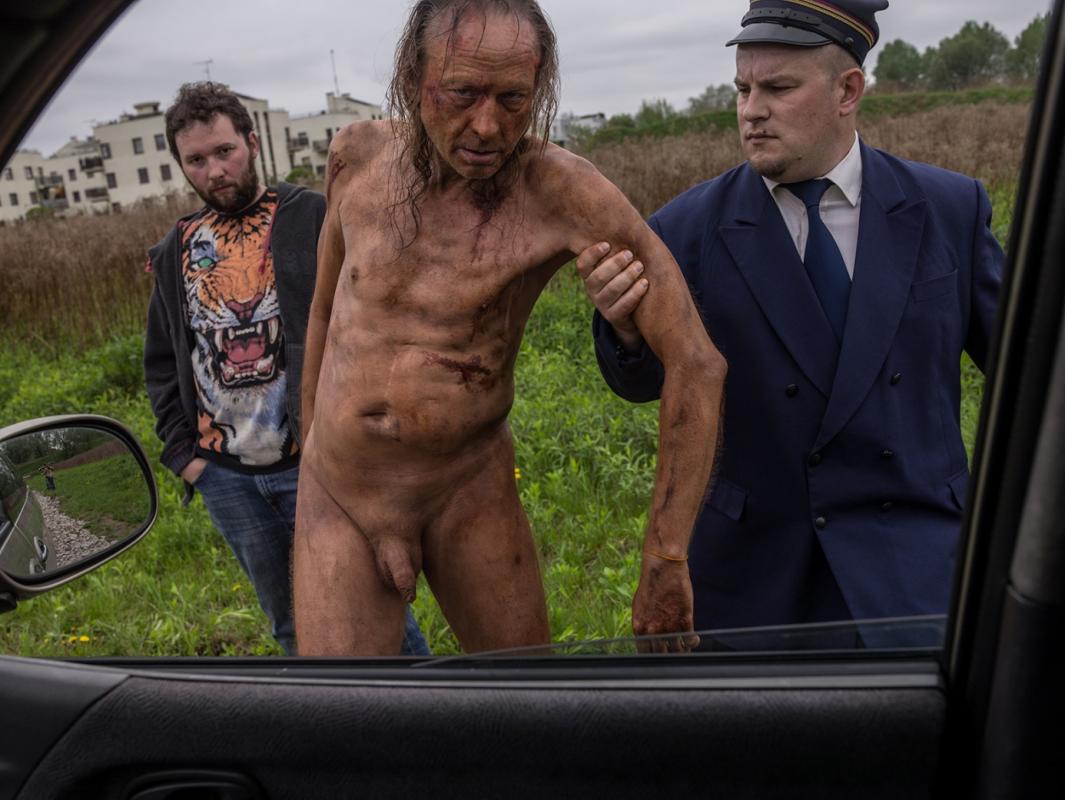