Piotr Uklański’s work Polish Neo-Avant-Garde is situated, just as the rest of his work, at the crossroads of various incompatible artistic traditions. On the one hand, it refers to the American tradition of appropriation art. On the other, it is a sui generis continuation of the artist’s activities intended to revitalise the Polish neo-avant-garde of the 1970s. Uklański – a pupil of artists that were at the heart of this trend – was a co-publisher as well as author of the publishing concept behind Łukasz Ronduda’s book Polish Art of the 1970s: Avant-Garde, which contributed to restoring the hitherto-marginalised radical artists of the 70s to their deserved place. Uklański’s involvement in this project was an expression of his homage to them, as well as symbolically paying the debt that he owed them. The book was published in 2009. In 2012, in an entirely different context, at a time of a significant institutionalisation of the 1970s artists and their coming on to the market, the artist (who himself had contributed to the above-mentioned processes) returned to the project with his series Polish Neo-Avant-Garde. Uklański appropriated works of 1970s artists, using them to create his own works, nevertheless clearly indicating the author and the date that the work had been made. Next, he placed these works in the context of the art market. According to the artist, who commands a much stronger position in the world of art than the avant-garde artists of the 1970s, this gesture of placing their representations in the sphere of his own work is a subversive continuation of work on his book Polish Art of the 1970s: Avant-Garde; it is homage through ‘murder’. Here, Uklański acts in his trademark style, negating the positions that he occupied previously. He takes the risk of initiating a very topical discussion about the limits of artistic appropriation in the context of the Polish artistic scene, which, in that respect, has somewhat different traditions from American art.

Uklański’s work Polish Neo-Avant-Garde indicates some broader revaluation concerning the avant-garde tradition that we have been encountering of late in Polish art. It shows the weariness of the persistent (institution-driven) references to and revitalisations of avant-garde and neo-avant-garde strategies in art, carried out in order to legitimise contemporary artistic strategies. 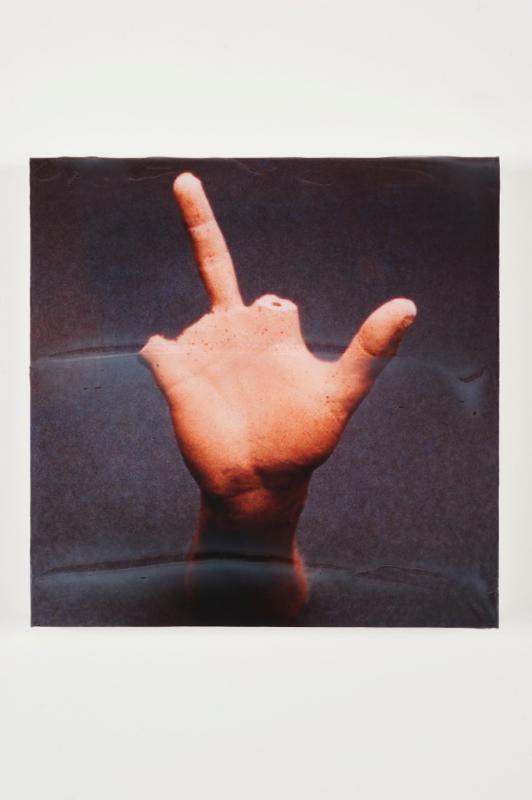