live and work in Warsaw, Poland.

Agnieszka Polska produces films and animations, she also photographs. In her works the artist raises the issue of institutional amnesia and the role of fiction and confabulation in regaining memory. She examines the mechanisms of legitimisation, mythologisation and exclusion of works of art, objects, attitudes and events.

Witek Orski – born 1985 in Warsaw, where he continues to live and work, is a philosophy graduate and photographer. He describes his works in mutually accruing motives, approaches, and takes. Interested in relations between images, he examines social functions of photography, the medium itself, and its place in the field of art.

In their film Pistols, Polska and Orski raise the rumour related to the Museum of the Polish Army in Warsaw, where, during the 1968 student protests, all the carbines, including the original rifles used during the 1830 anti-Russian No- vember uprising were supposed to have been preventatively disabled. 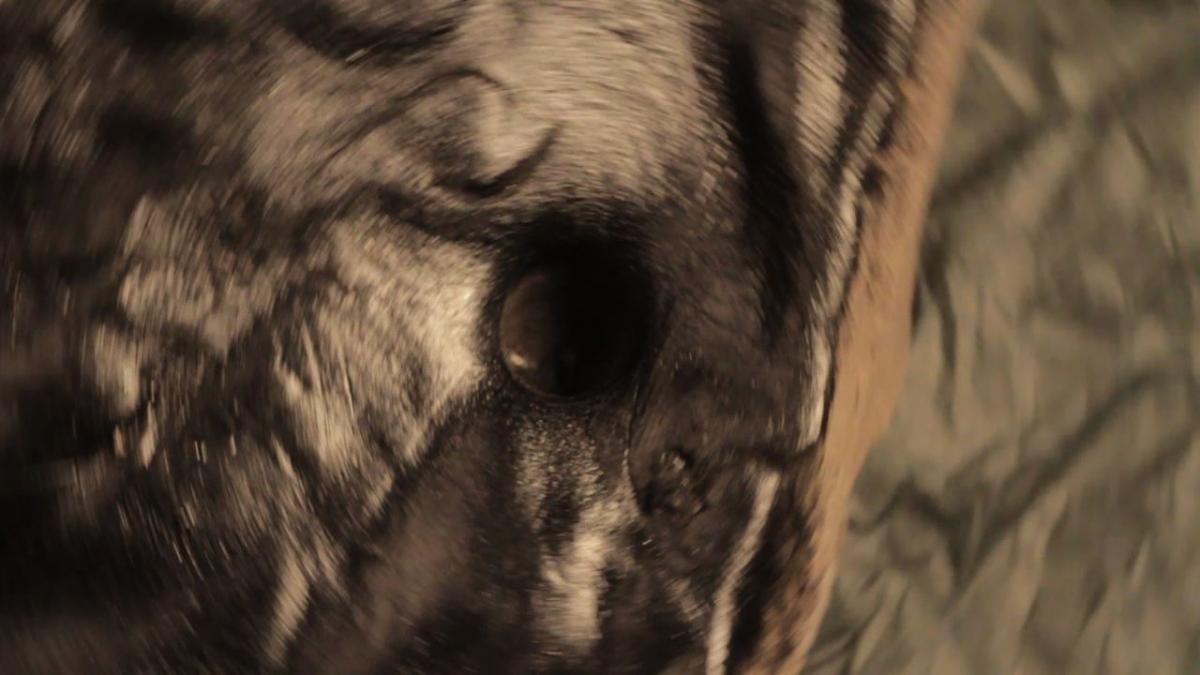