Aleksandra Wasilkowska is an architect, theatrical stage designer. Works at the interface of art and science. In 2010, (jointly with Agnieszka Kurant) represented Poland at the 12th International Architecture Biennale.

Black Island is an installation for the production The Sexual Life of Savages, directed by Krzysztof Garbaczewski (2011). Both the production and the stage set were inspired by the research and voyages of the Polish anthropologist Bronisław Malinowski who spent a few years in the Melanesian archipelago. On the basis of the differences between contemporary ocean maps and their 17th-century counterparts with all their errors and fictitious entries, Wasilkowska has created an interactive, mobile model of the island. She has designed a metaphorical space, whose shape, which depends on who happens to be nearby, demonstrates the relativity of our knowledge about the world and determines the process of perception. 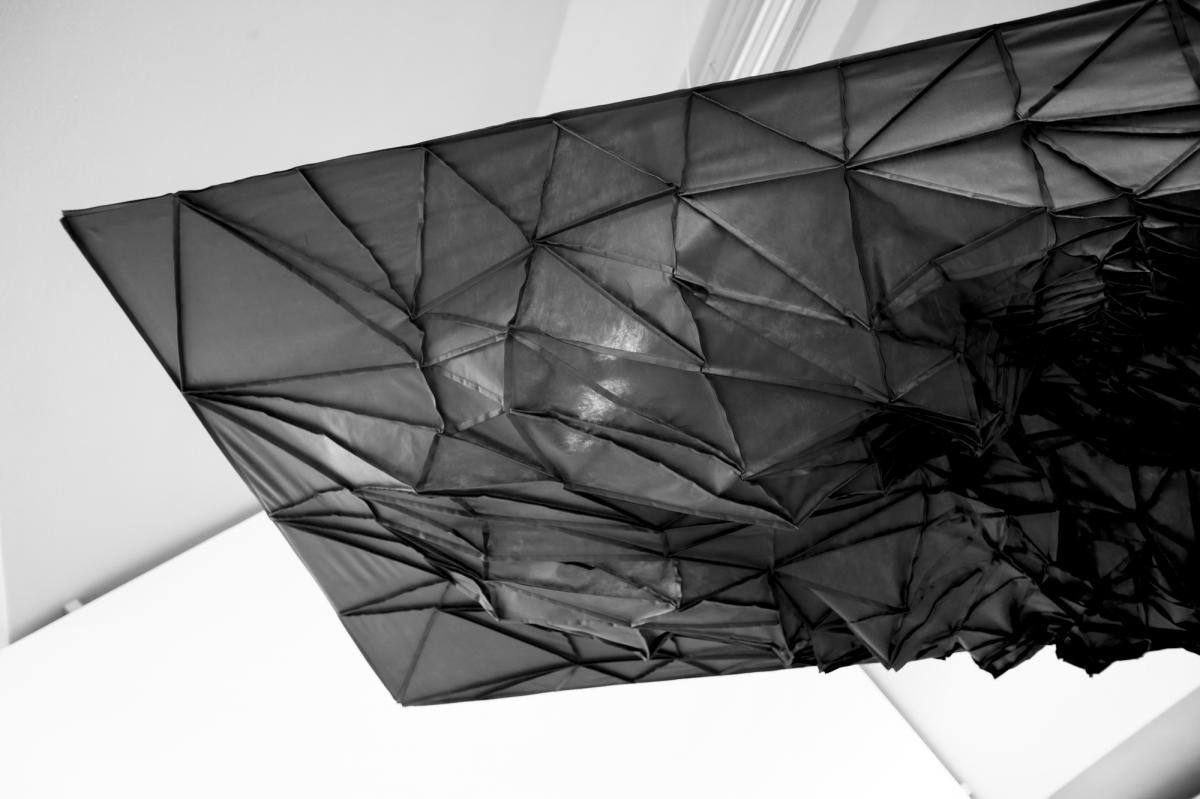