live and work in Warsaw and Kraków, Poland.

The Bracia duo of Aga Klepacka (born 1986 in Augustów, lives and works in Warsaw) and Maciej Chorąży (born 1982 in Chełm, lives and works in Kraków) was formed in 2011. BRACIA create stage costumes, installations and performance artworks. They transfer stage solutions into visual arts space, i.a. by analysing the capacity of the term costume. 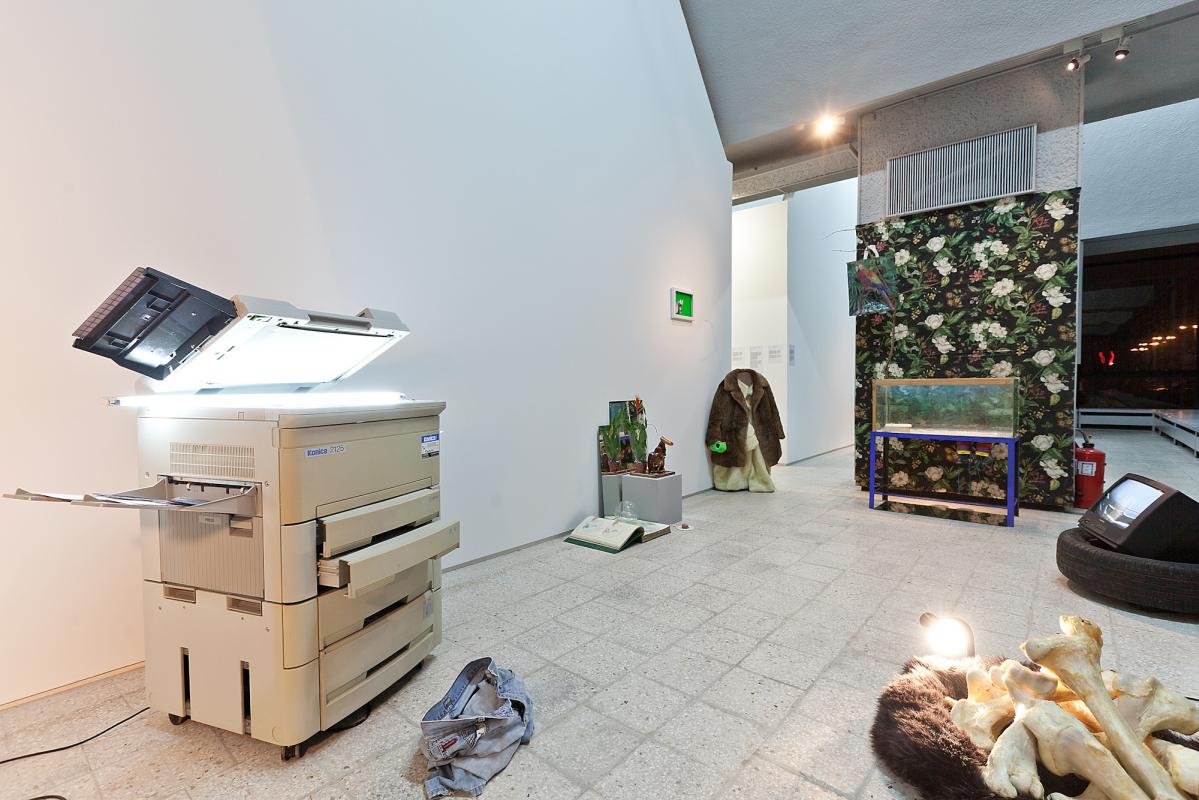