born 1969 in Bydgoszcz, Poland,
lives and works in London, UK.

Joanna Rajkowska is an author of objects, films, installations and public projects in urban space. 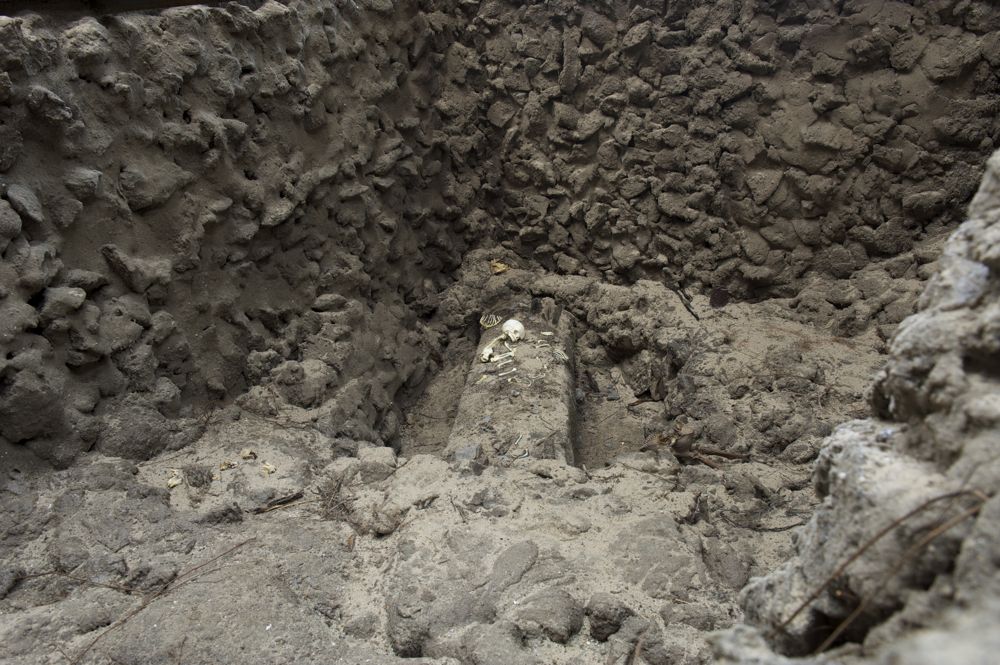