In her project Mutants, Molska takes on board feminist issues, applying the idiom of the absurd: she tells the story of a matriarchal community of older women who live away from civilisation. The protagonists, who have functioned efficiently within their self-set social norms and hierarchies, are suddenly confronted with contemporary reality when in their community arrive two men, whose presence undermines its pre-existing order.The artist has written the script herself, paying attention to the visual and ideological concept behind the film. Part of the visual backup is the sculpture of the film that presents the evolving 3D mind map of the film, with particular elements representing the key plot developments. 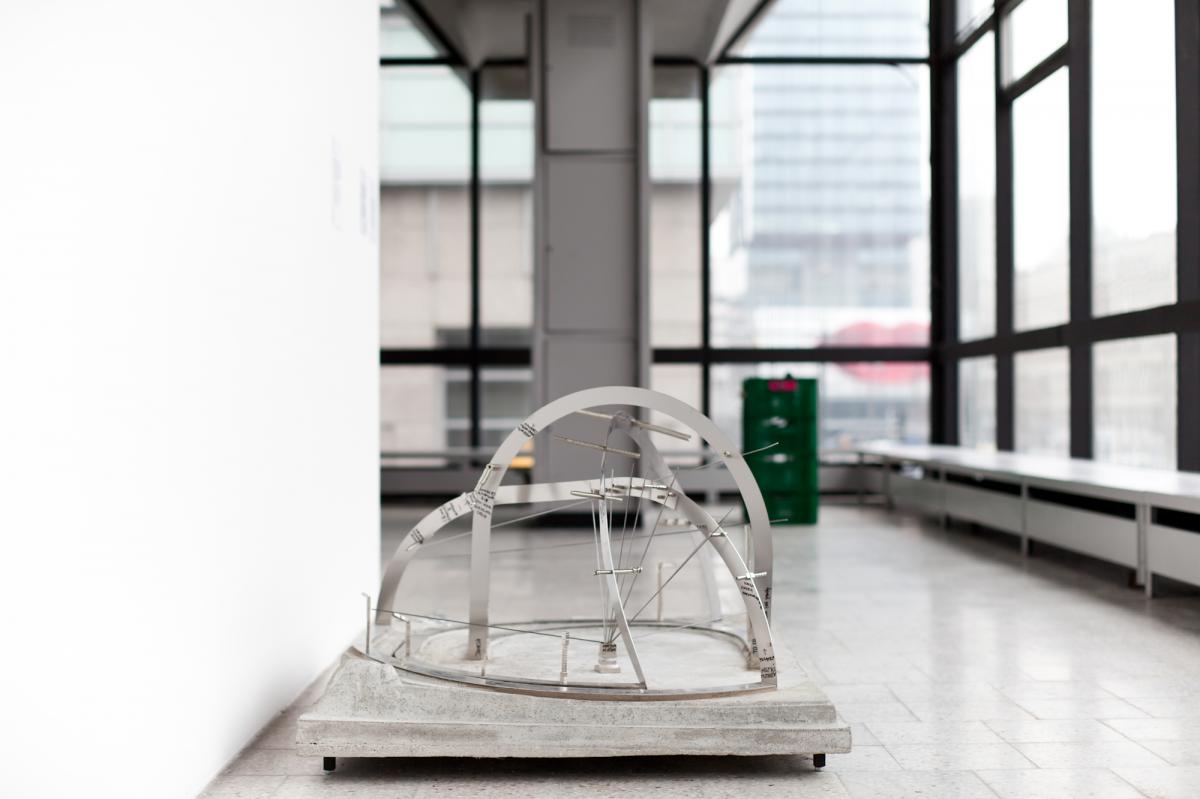