born 1959 in Michałów, Poland,
lives and works in Lublin, Poland.

Jan Gryka was born 1959 in Michałów, lives and works in Lublin. His main media are installation, performance, spatial intervention. He is also the manager of the Jan Gryka Biała Gallery in Lublin.

Iłarion Zenek Daniluk (1939–2000). Self-taught painter. Created painted decorations of utility buildings and in- teriors. In Hajnówka and its surrounding area there still remain a few dozen of his works from the 1970s and 80s that combine the traditional forms of folk art with the official aesthetics of the People’s Republic of Poland. With the ambivalence characteristic of small communities, on the one hand, Zenek was someone marginalised, due to his alcoholism, and on the other hand, he was renowned locally as a painter – there was a genuine vogue for his decorations. Despite his idiosyncratic style, during his lifetime Zenek was overlooked by the officially acknowl- edged circuit of naïve art, which was part of the cultural politics of the People’s Republic. It was only thanks to the activities of Jan Gryka that interest in the artist revived – unfortunately, posthumously. 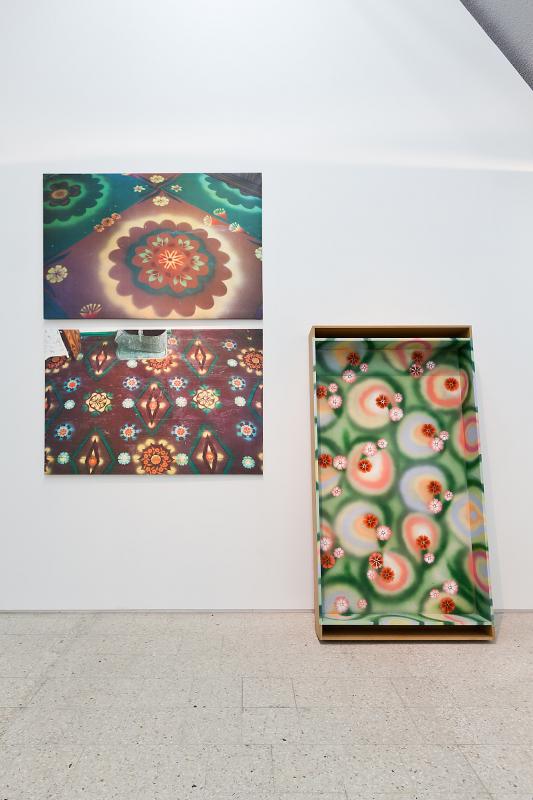